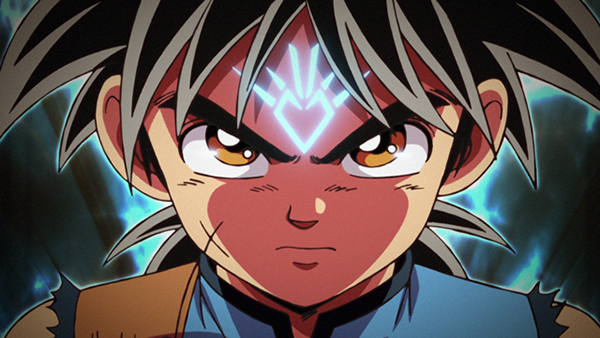 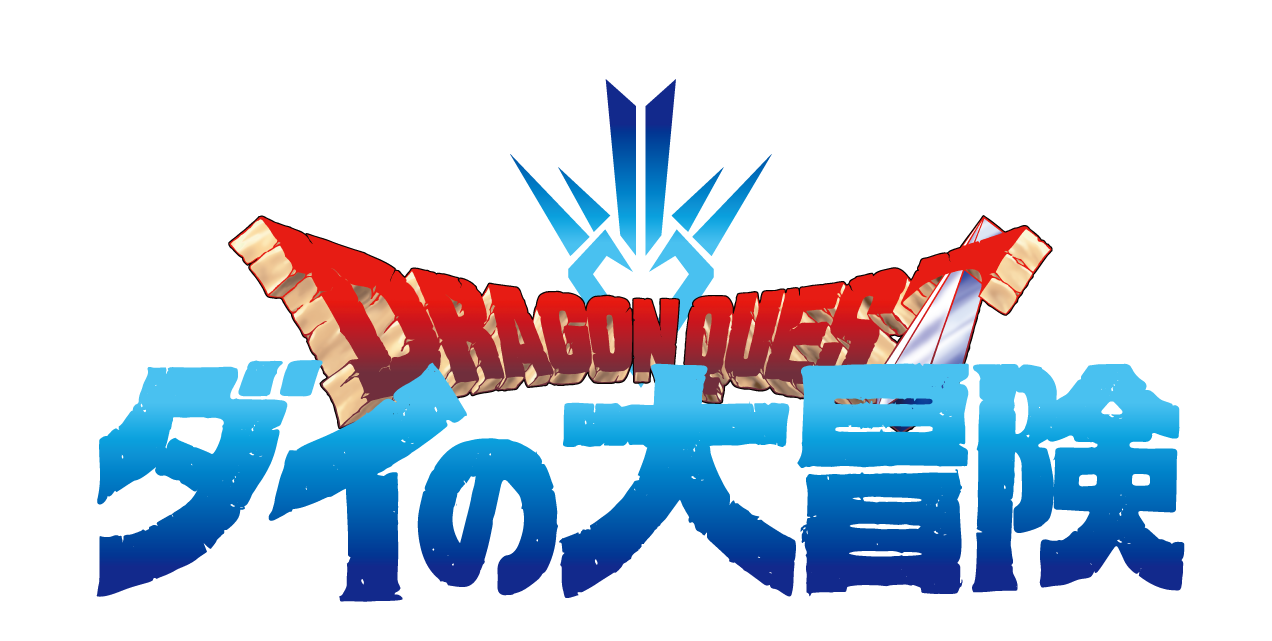 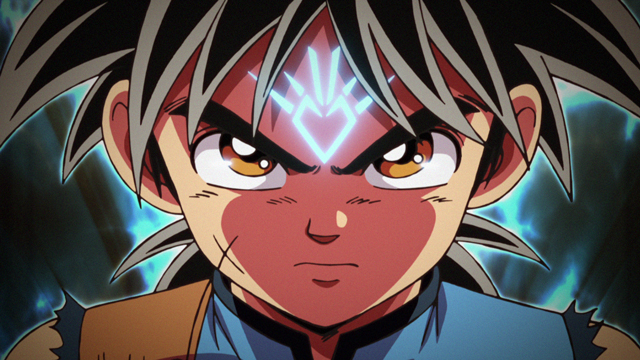 In 1989, Dragon Quest: The Adventure of Dai began serial publication in Weekly Shonen Jump. The classic tale will now return in brand-new animation in the fall of 2020.

Dragon Quest: The Adventure of Dai is the first long-term serial cartoon linked to Dragon Quest, a massively popular series of RPG games. The comic captured the hearts of many children and still enjoys enduring popularity. Cumulative circulation of the comic in trade paperback form has reached beyond 47 million.

From 1991 to 1992, the cartoon was made into an animation. The upcoming animated series will be created through a hybrid process using computer and traditional animation. Looking more real, this classic returns in a brand-new form.

As a special surprise for the audience, the new project was announced by video at the Square Enix booth at Jump Festa 2020, which took place on Saturday, December 21 and Sunday, December 22, 2019. In addition to the new animation, it was also disclosed that a project for developing the story into a video game was simultaneously under way.

The original animated series will also be viewable on Shonen Jump+ for free. Both enthusiastic, long-time fans and the youngest generation of fans can enjoy the story anew. The new legend of Dragon Quest: The Adventure of Dai is unveiled.