To commemorate 50 million views worldwide of SAINT SEIYA -soul of gold-, a series produced by Toei Animation Co., Ltd. (President: Katsuhiro Takagi, headquartered in Nakano-ku, Tokyo), we will provide free distribution of episodes 1 through 12 for one week starting on Saturday, September 19, 2015 on DAISUKI, Toei Animation On Demand, and other channels and sites. SAINT SEIYA -soul of gold- is the latest series of SAINT SEIYA, the TV series of which has enjoyed immense popularity since it first aired in 1986. Biweekly distribution of individual episodes started in 220 countries and regions this year on Saturday, April 11, 2015. 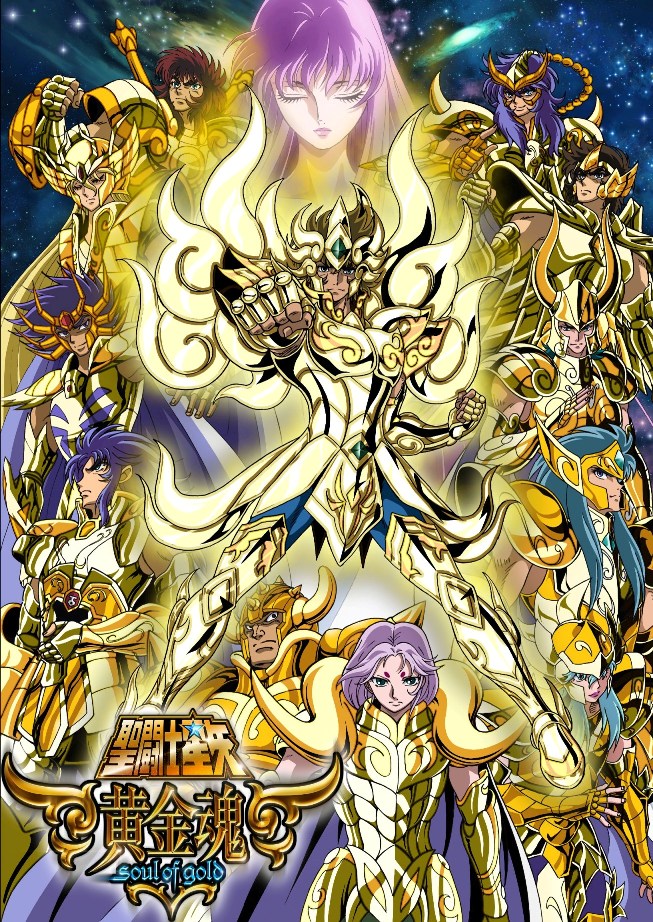