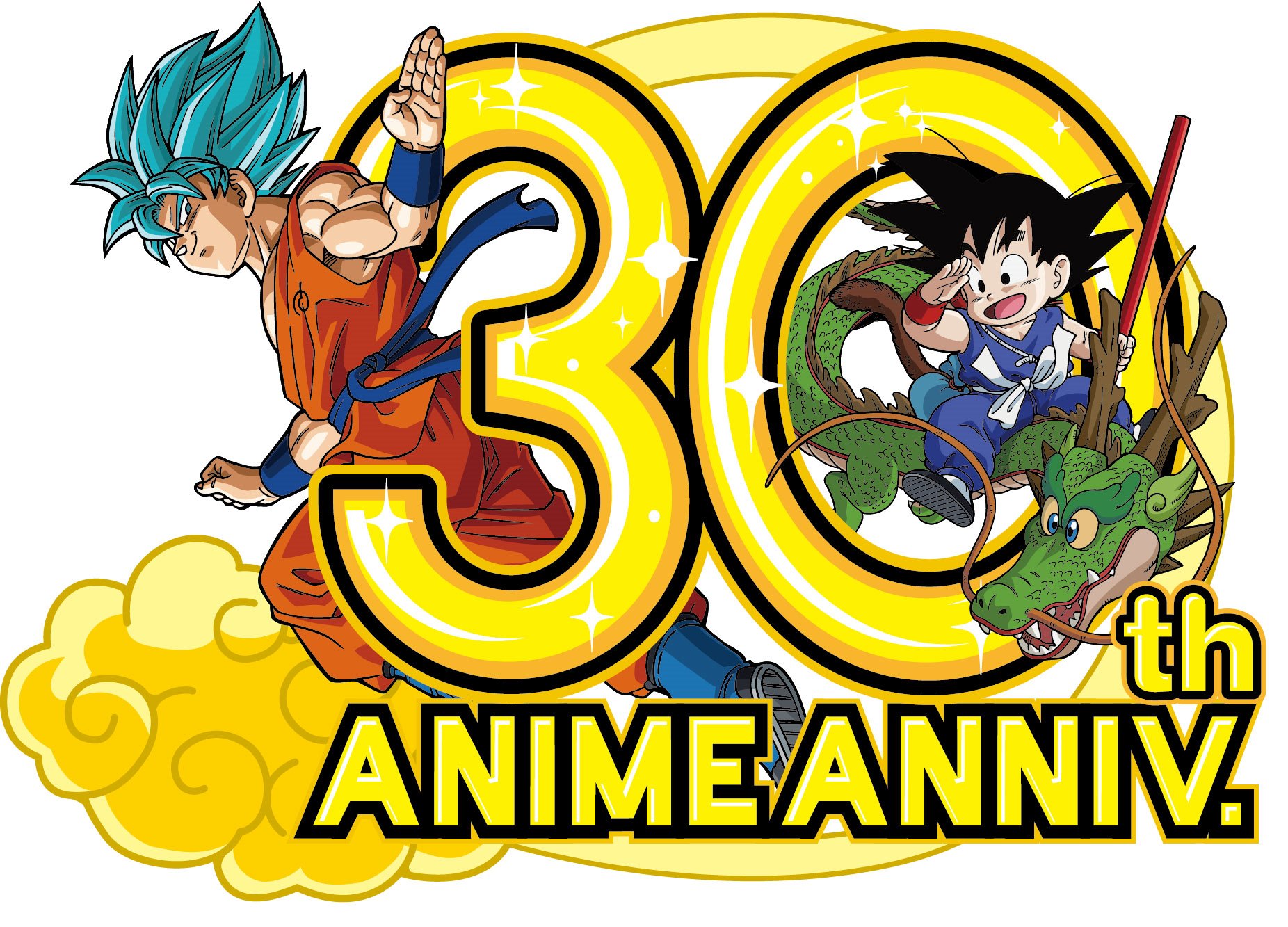 ◆New plot development about to begin for Dragon Ball Super!
Trunks is back again from the future!
New “Future Trunks” story arc begins! 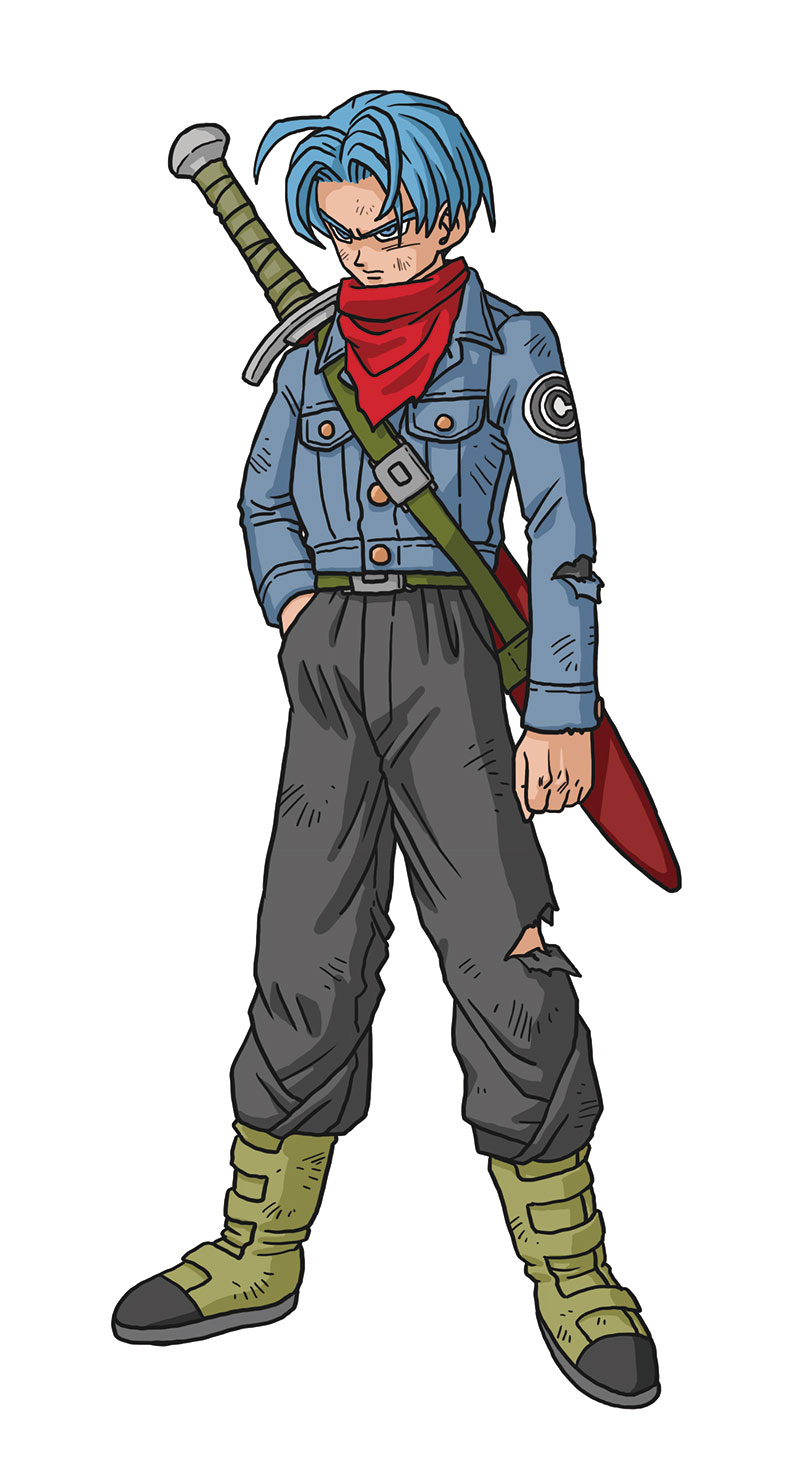 The Dragon Ball Super television series is poised for a new plot development. Trunks arrives from the future and appears before Goku and his companions after they have just finished their battle with Universe 6.
This is the beginning of a new “Future Trunks” plot arc, with story and original character designs produced by Dragon Ball’s original creator, Akira Toriyama.
Why has the future Trunks, who should have achieved peace by defeating Cell, suddenly returned again to the present? And what new enemy does the future have in store…? In this latest installment of the Dragon Ball Super, the grown-up version of Trunks appears again,
after some time away. I created the story, based on some hints from a proposal
made to me by the editorial department.
As with last time, I wrote the overall plot outline, and
the scriptwriters have been compiling and expanded the story
content into individual episodes, making various changes and additions,
and generally doing their best to make the story more interesting.

That strong Trunks returns again from the future, barely escaping with his life.
What on earth could have happened there,
when things were supposed to have been peaceful?!
And who is the powerful new enemy, Goku Black,
who even Trunks is no match for?!
(Although you can kind of imagine from the name…)

A battle is about to begin that transcends
the boundaries of time and space, involving the Hakaishin, Kaioshin,
and even the Omni-King! Various other mysteries will also soon become clear!

The story jumps around quite a bit between time periods, and it may be a little confusing in places, but please be patient and bear with it! It’s sure to be a fun and entertaining story in the end!