A new story about Taichi, his friends and DIGIMON begins!
Animated TV Program: DIGIMON Adventure
Airing Sundays at 9 a.m. on Fuji Television and other channels from April 2020 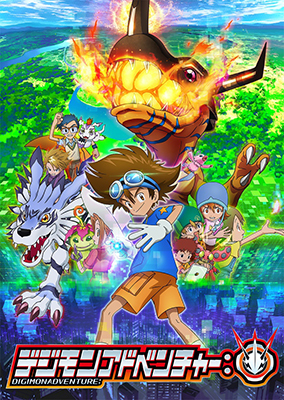 The new version will depict a new adventure, only possible today, as the digital world and the real world have come closer to each other.