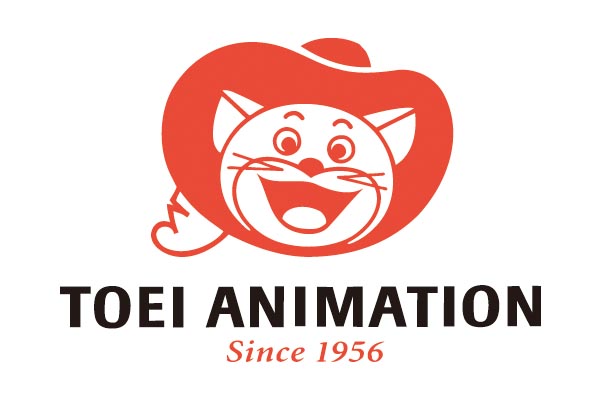 Culver City, CA (June 14, 2022) – Today, Toei Animation and Crunchyroll unveiled additional details for the global theatrical release of Dragon Ball Super: SUPER HERO, the newest film in the worldwide anime blockbuster franchise, including a new trailer, and new English voice cast. The film will be available in both English dub and subtitled and will arrive in more than 2300 theaters in the United States and Canada on August 19 with tickets on sale starting July 22.  The film will also be released in select U.S. based IMAX® theaters. For more information on the film visit http://2022dbs-global.com/.

The English Voice Cast for the film:

The Red Ribbon Army was once destroyed by Son Goku. Individuals, who carry on its spirit, have created the ultimate Androids, Gamma 1 and Gamma 2. These two Androids call themselves “Super Heroes”. They start attacking Piccolo and Gohan… What is the New Red Ribbon Army’s objective? In the face of approaching danger, it is time to awaken, Super Hero!

The film, with full commitment and deep involvement from Dragon Ball’s original creator Akira Toriyama, has the legendary manga creator behind the film’s original story, screenplay and character design.

The Dragon Ball phenomena began in 1984 when Japan’s well-known manga from Akira Toriyama premiered in Shueisha’s “Weekly Shonen Jump” – becoming a top ranked title throughout its 10 and a half years of publication. Since then, the manga’s popularity has continued to grow with an astonishing record of 260 million copies sold worldwide and counting. And with Dragon Ball’s ever-increasing popularity, it has expanded beyond manga to include TV animation, movies, games and merchandising. Now 38 years after the launch of the original manga, Dragon Ball continues to evolve and will reach new heights starting with this new large-scale movie.

Films distributed and marketed by Crunchyroll – domestically and internationally – have a proven track record of both box office and critical success. Not only have Crunchyroll films seen box office success, but have also been recognized with numerous awards accolades and been accepted and screened at international film festivals around the globe.

Toei Animation Co., Ltd. ranks amongst the world’s most prolific animation production studios. The company’s operations include animation development and production, and worldwide marketing and program licensing with sales offices in Los Angeles, Paris, Hong Kong and Shanghai. Since its founding in 1956, Toei Animation Co., Ltd. has produced more than 13,316 episodes of TV series (more than 230 titles) and more than 258 long feature films (as of March 2022). For more information, please visit corp.toei-anim.co.jp/en